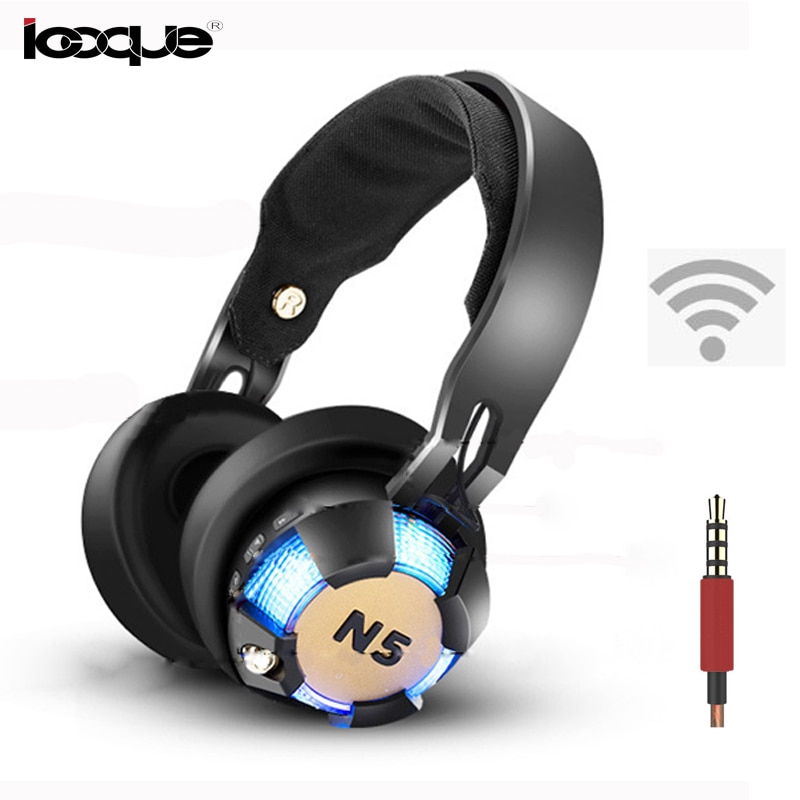 96% of buyers enjoyed this product! 0 orders

Short press to switch to next, long press to increase volume.

Plug in the 3.5mm line to phone or computer while the headphone power off / on.

Attention: At this model, the keys can not be used.

Power on the headphone, then open your bluetooth in your phone, connect the N5 device.

Power on the headphone, then plug in the TF card to enjoy music.

When in bluetooth model, pressing

key can switch to MP3 model.

1 x headphone (not including TF card) 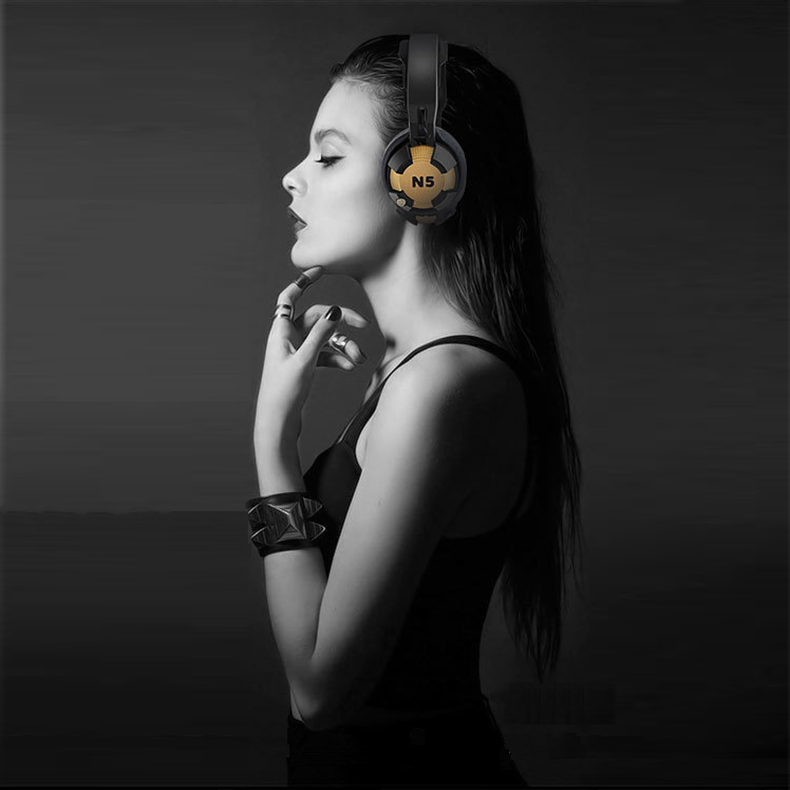 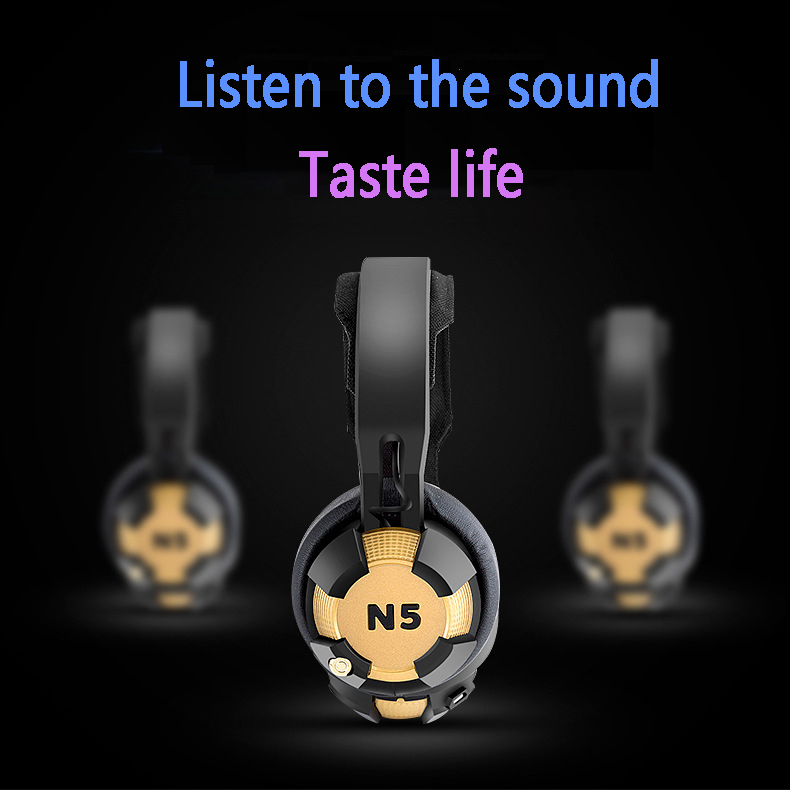 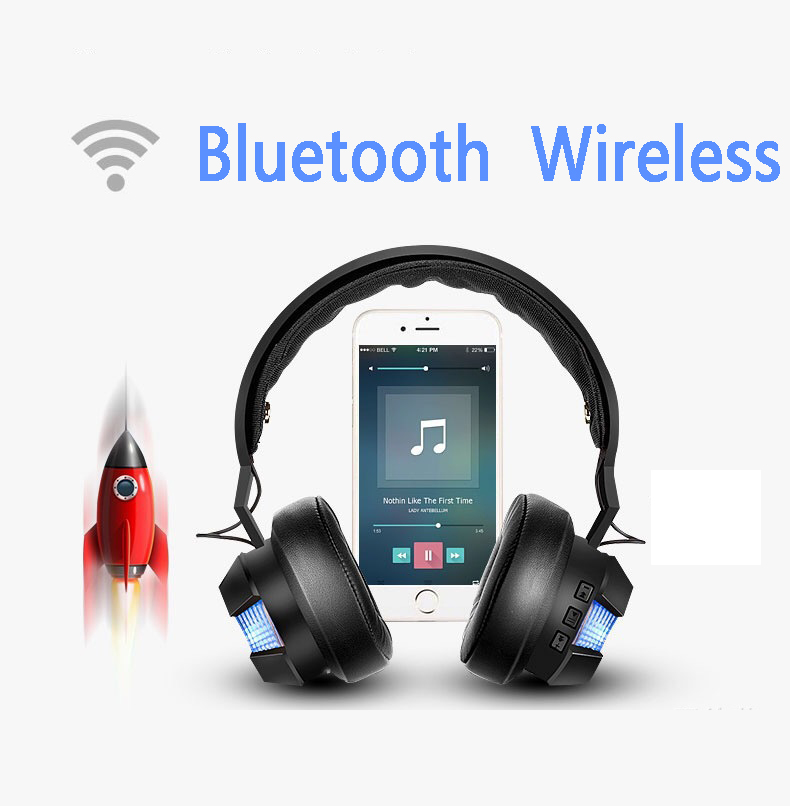 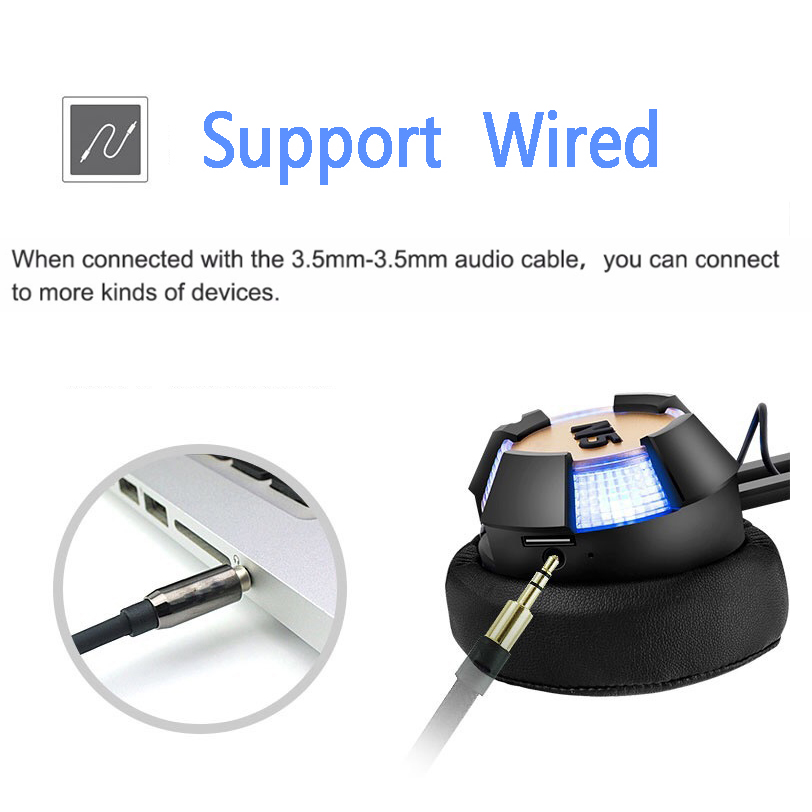 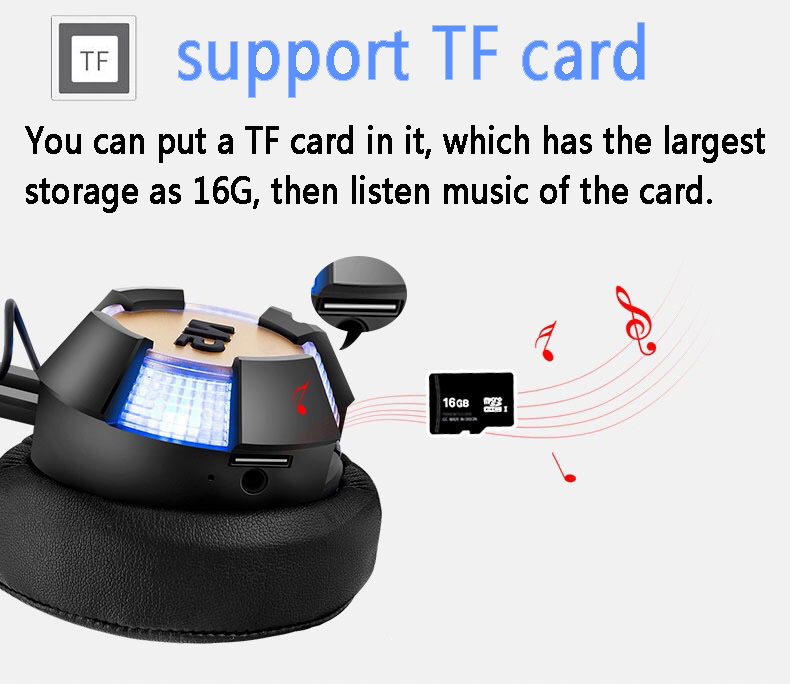 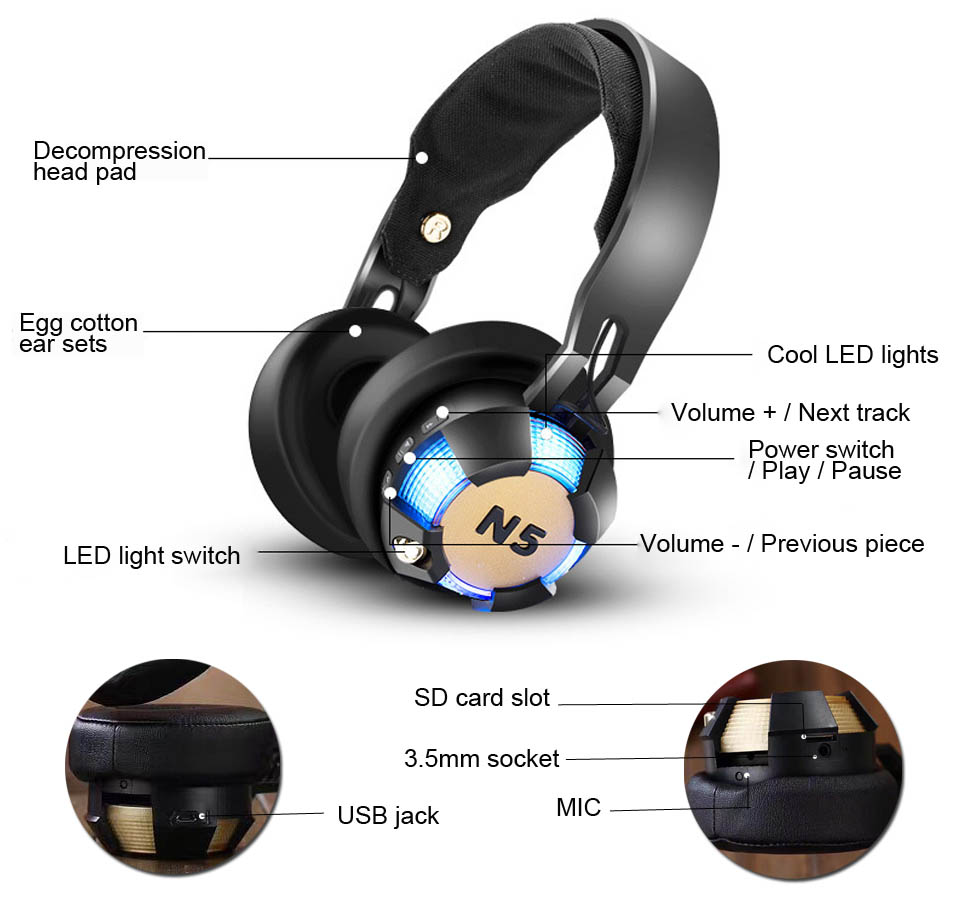 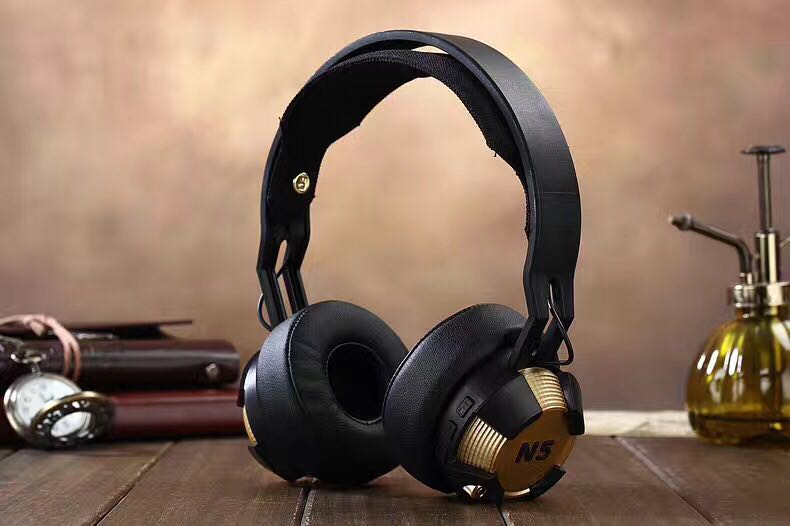 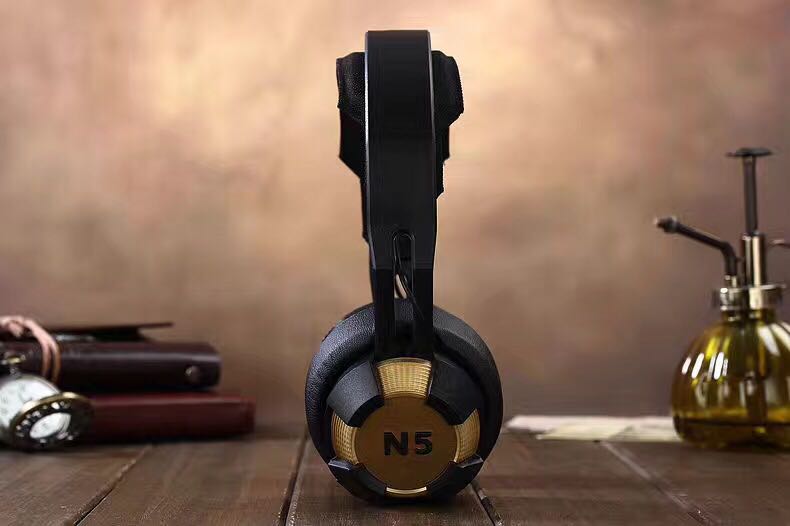 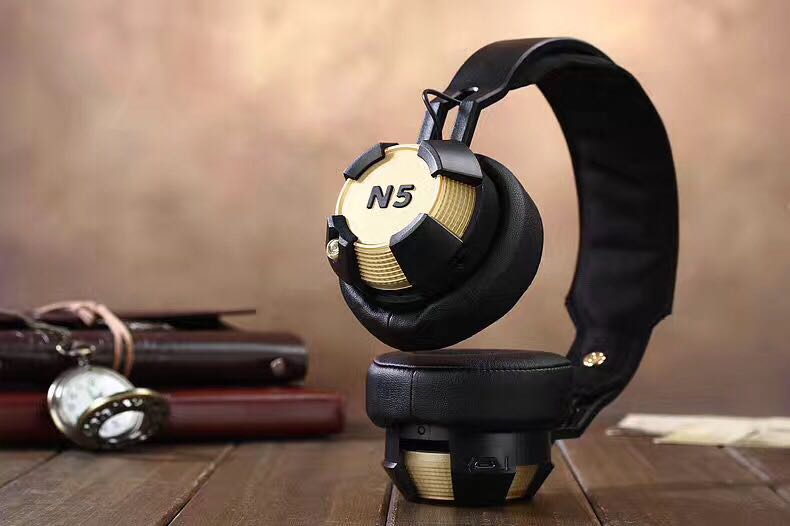 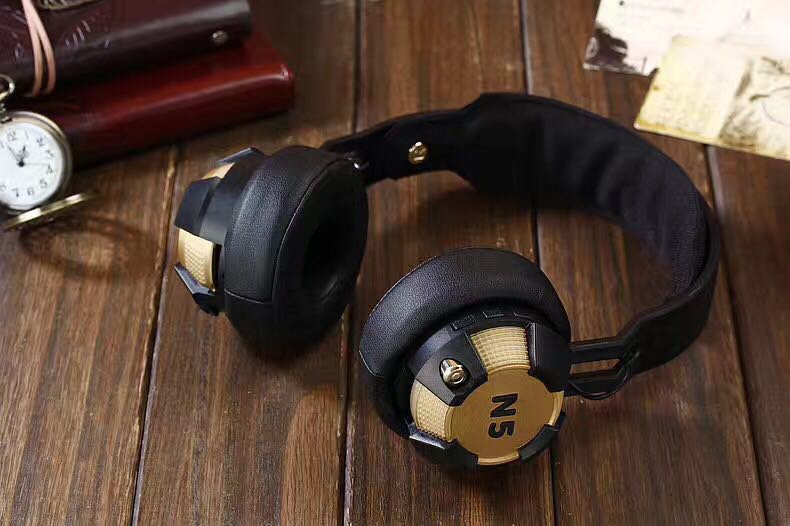 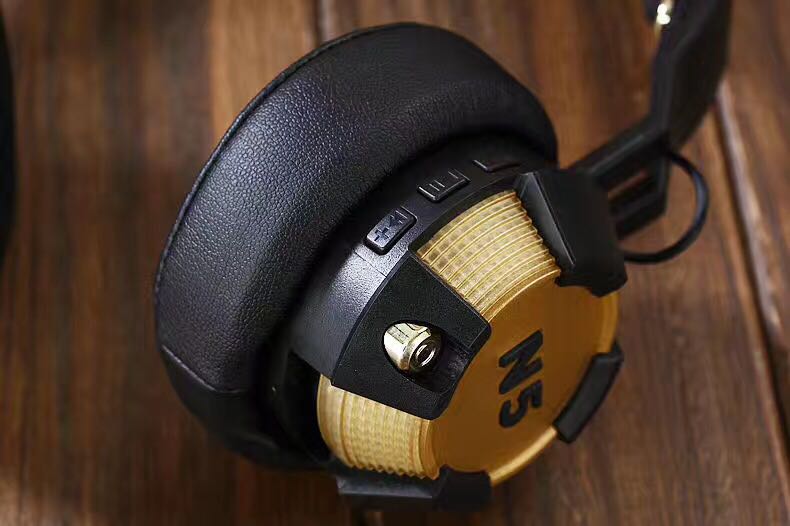 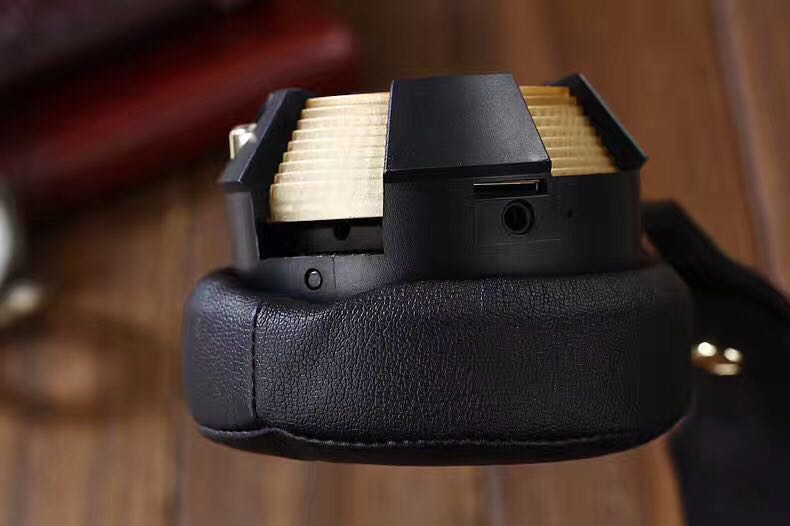 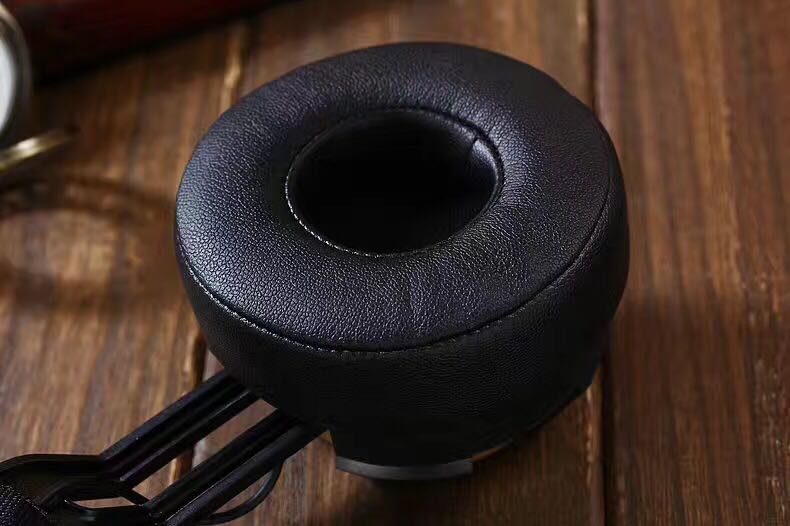 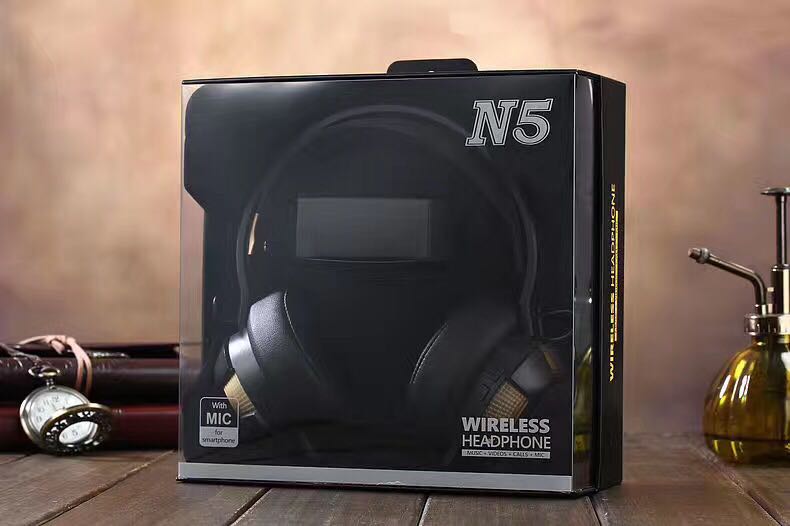 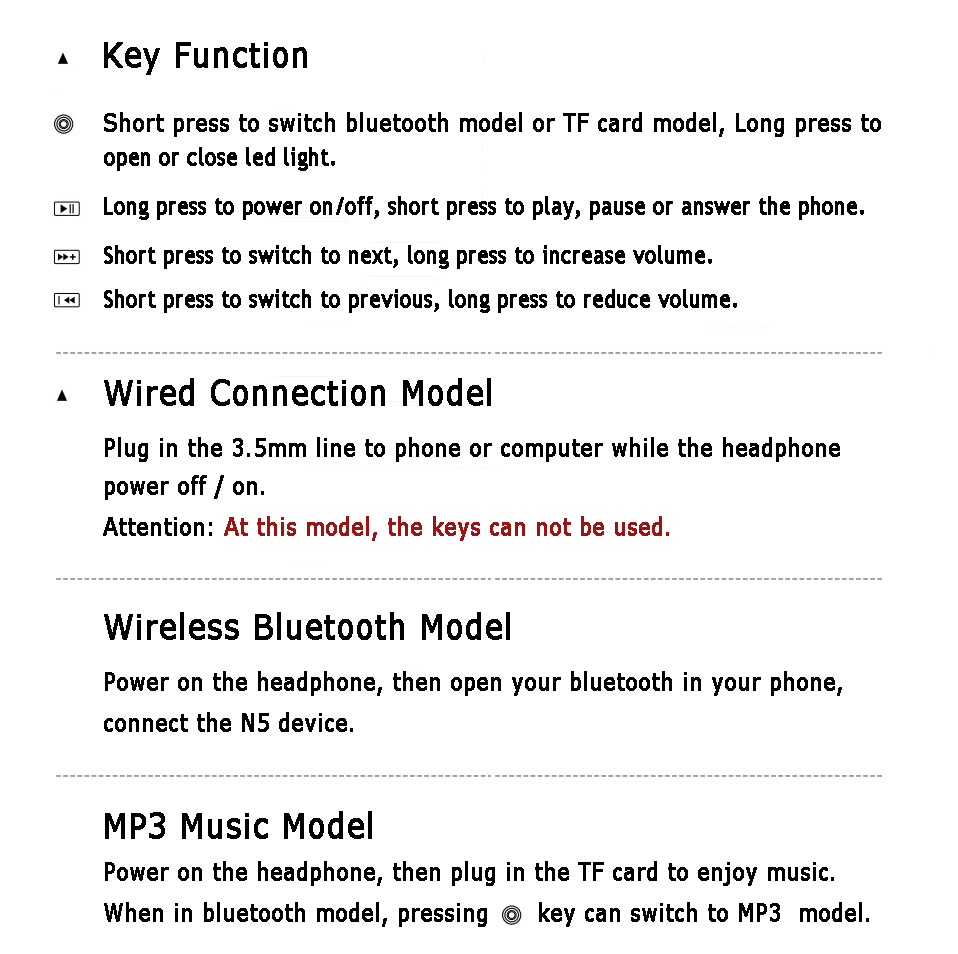 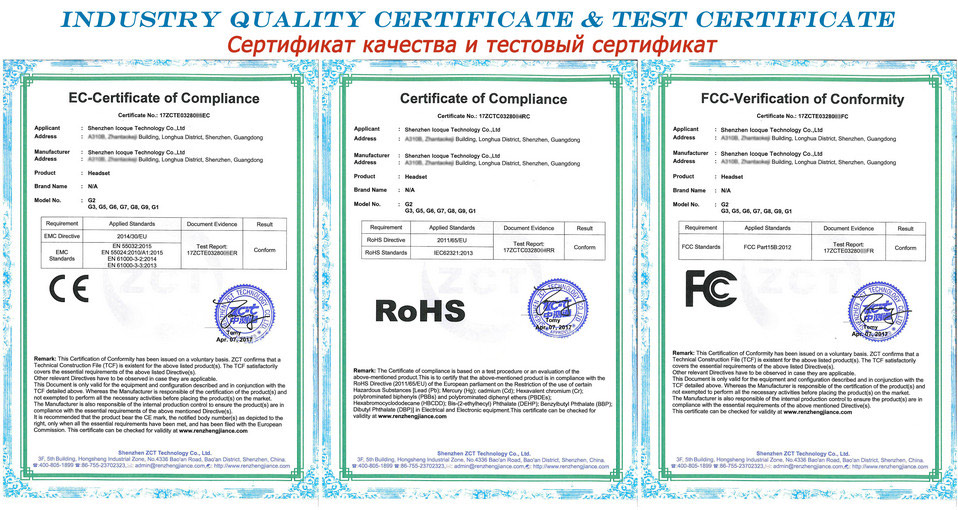 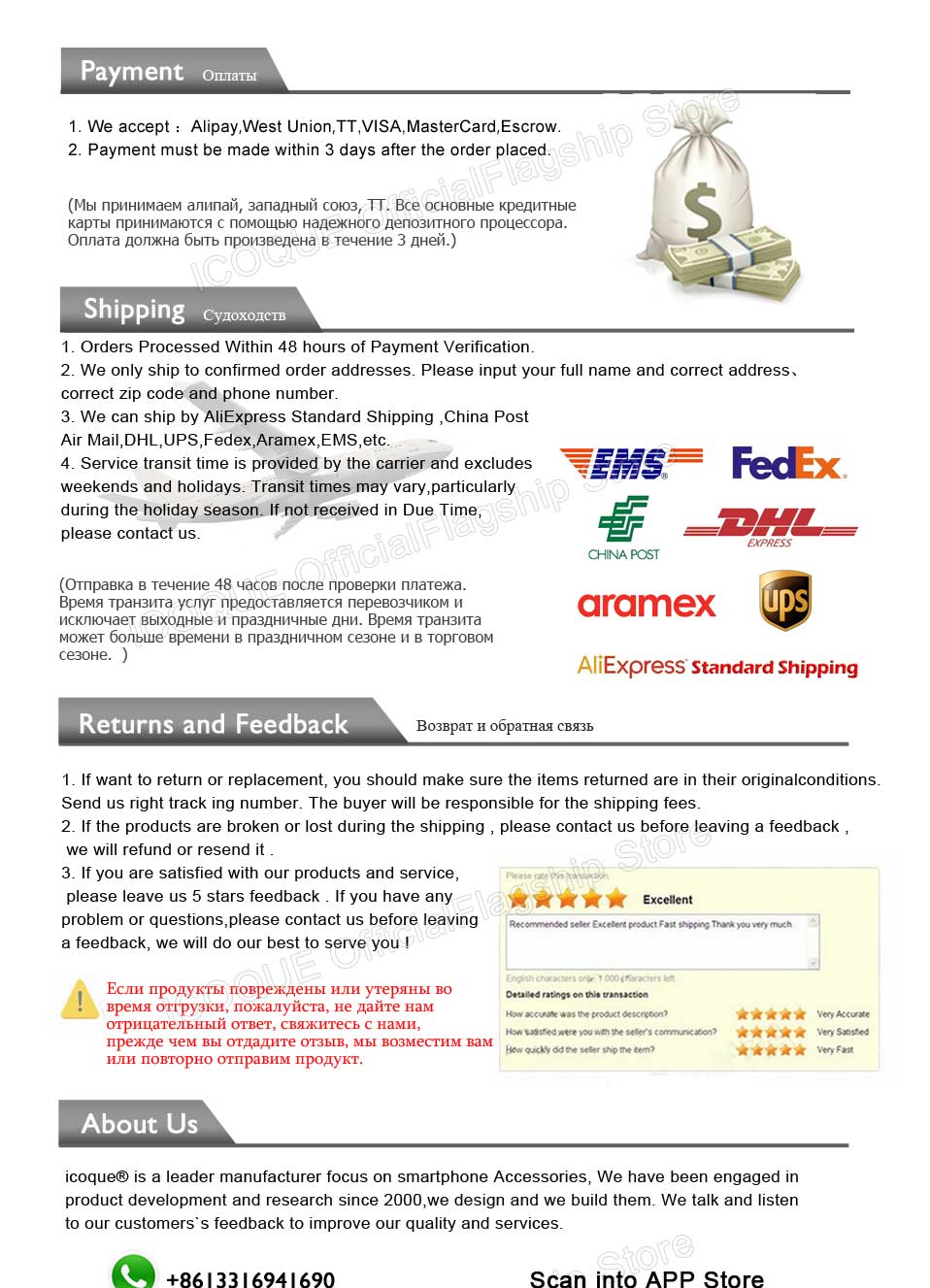 Unit Type:
piece
Our store ships to more than 200 countries and you can enjoy free shipping on all items sold on headphones.shopping Estimated Delivery Time is 7-30 business.
Note: The delivery time mentioned above does not include order processing time that usually varies from 1 to 3 days.
Different items have their own processing time, which is what we cannot control. But what we can do is try the best to let you receive your items as soon as possible.
The following cases should be taken into consideration regarding shipping times:
Average Star Rating:
0 out of 5 ( 0 Ratings)

Feedback Rating for This Product 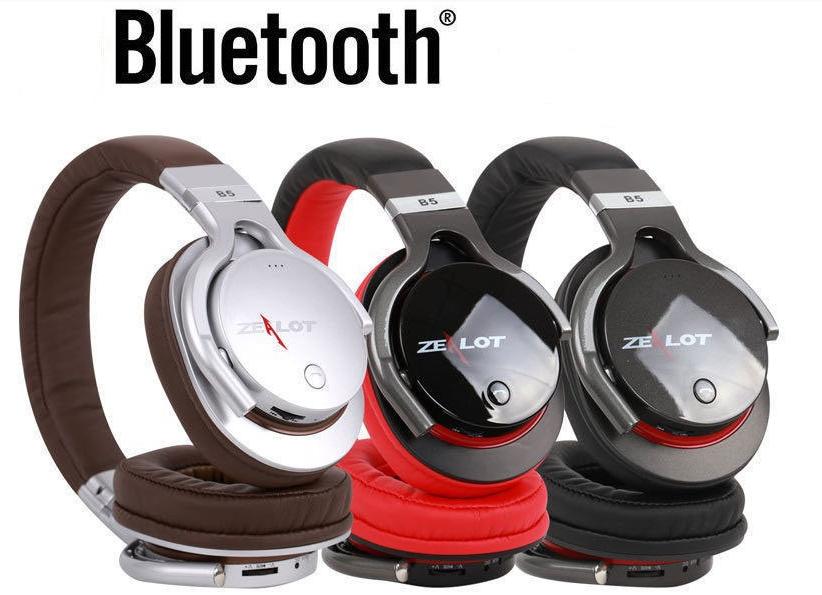 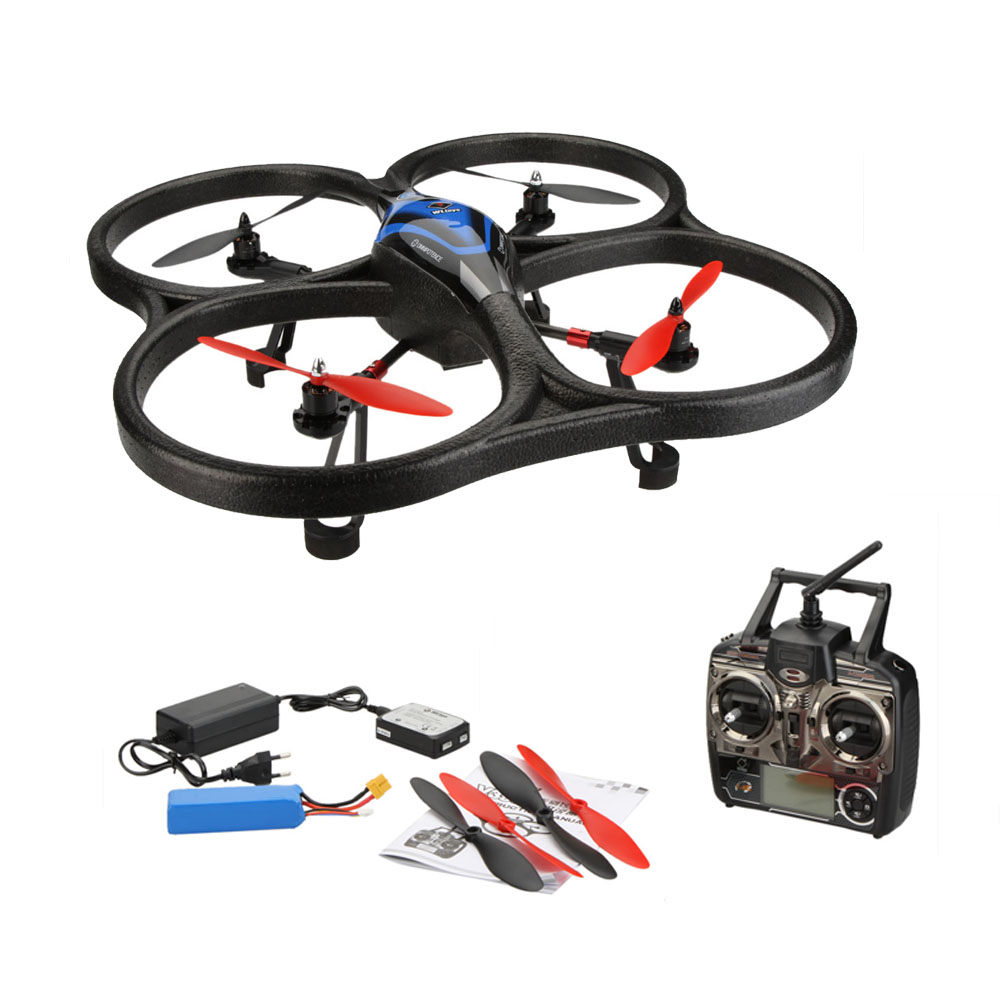 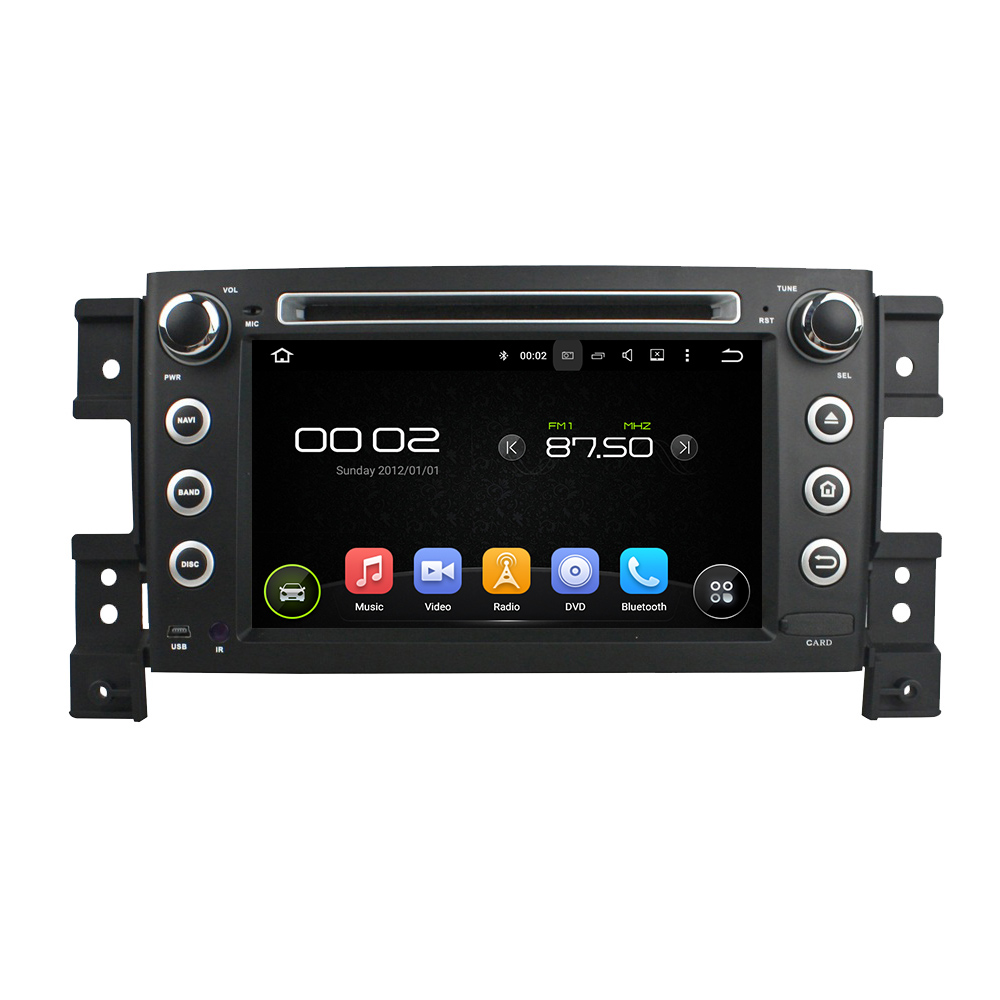 (0)
US $421.99
US $303.83
X
Do you know that you can save up to 90% on your
online shopping, buying directly from manufacturers?
And it is very easy:
ARE YOU READY TO SAVE UP TO 90%?
GO TO ALIBABA
Live Chat!
×
This website uses cookies to ensure you get best experience on our website Find out more.